What Differentiates Buddhism from Christianity

TEACHINGS AND ADVICE: Advice from A Virtuous Friend By Lama Zopa Rinpoche 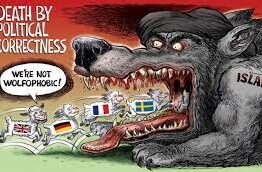 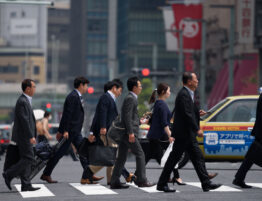 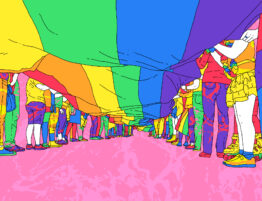 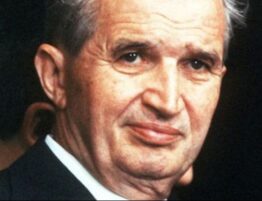 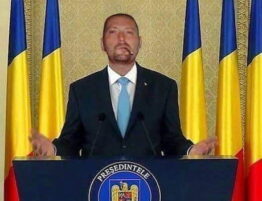 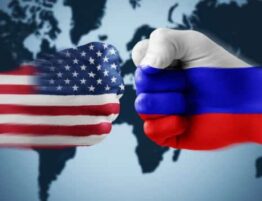 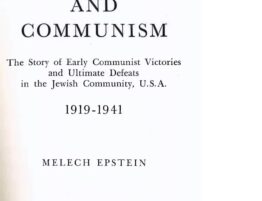